Richard Lloyd is a non-executive FCA Board member. 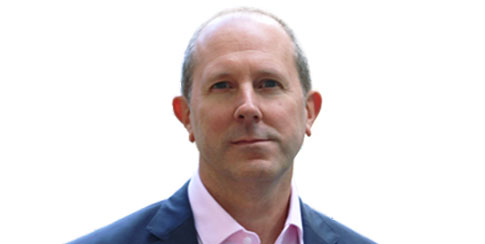 Richard Lloyd joined the FCA Board in April 2019. He is interim Chair of the Independent Parliamentary Standards Authority, and vice chair of the Money and Mental Health Policy Institute.

Richard led Which? as executive director from 2011 to 2016. Prior to this he was chief executive of the world federation of consumer organisations, Consumers International; head of policy at the housing charity, Shelter; and worked for two years in No10 Downing Street as a special adviser to the Prime Minister. He was awarded an OBE in 2019 for services to the economy and consumer rights.