Mark Steward is Director of Enforcement and Market Oversight, and a member of the Executive Committee at the FCA. 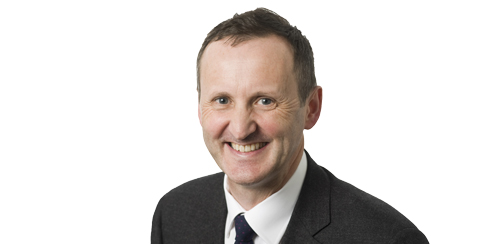 Mark Steward was appointed the Director of Enforcement and Market Oversight for the FCA in October 2015.

Mark joined us from the Hong Kong Securities and Futures Commission (SFC), where he was a member of the SFC board for 9 years and Executive Director of Enforcement. While in Hong Kong, Mark was also a non-executive director of the Financial Disputes Resolutions Centre. Mark’s role brings together our Enforcement function with a new Market Oversight Division, which was created by combining our UK Listing Authority and Market Monitoring functions in January 2015.

Before joining the SFC, Mark was Deputy Executive Director, Enforcement, with the Australian Securities and Investments Commission. He has been involved in corporate, financial services and securities regulation since 1987 in Australia, Hong Kong and in the UK, specialising in investigatory work and resulting litigation. He completed a law degree at the University of Melbourne in 1989, and has practised extensively in Australian courts.