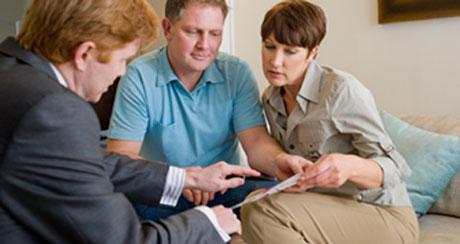 There were a total of 3.4 million complaints to financial services firms between July and December 2012. This is a small increase of one per cent on the first half of 2012.

Firms with most complaints opened

Barclays received the most new complaints in the second half of 2012. This is 6% down on the first half of 2012. However, during this period, the number of banking-specific complaints made to all firms dropped by 12% to 728,284.

See how many complaints your firm received, how promptly they were dealt with and how many were successful.

Ten most complained about financial products

Payment protection insurance (PPI) dominated consumers’ complaints between July-December 2012 with firms receiving 2.1 million complaints. This showed a slight increase (5%) on the first half of the year. Overall, PPI made up for 63% of the all complaints received.

Current accounts and general insurance, not including PPI, were the next most common with 304,196 and 296,679 complaints respectively.

Find out more on the number of complaints received according to all types of financial product and what caused the complaints.