We introduced a cap to the fees that claims management companies (CMCs) can charge for claims about financial products and services.

When we took on the regulation of CMCs in April 2019, Parliament required us to make rules about the fees CMCs charge for redress claims. These rules had to be aimed at protecting consumers against excessive CMC charges on financial services claims.

In response, we introduced a fee cap for CMCs managing these claims.

We found that it was difficult for consumers to judge the value of the CMC services they were buying when they made claims. Under the fee cap, the maximum fee consumers pay will depend on the value of their claim. 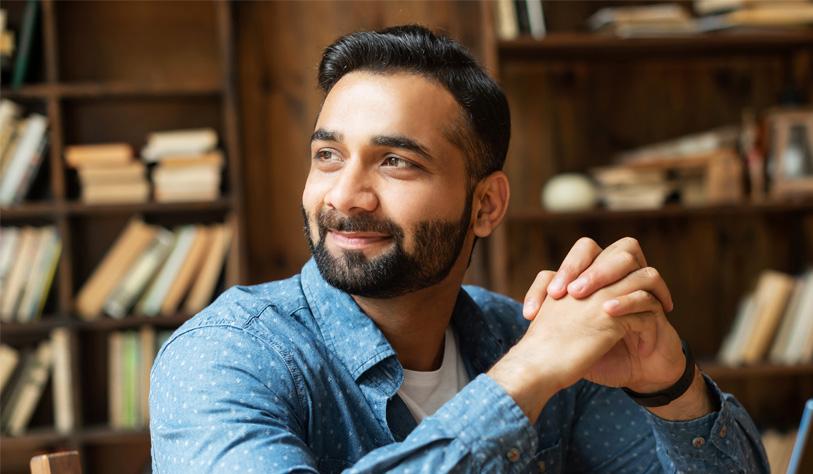 Before the fee cap was introduced, Amit Choudery* was unhappy with advice he received about transferring his occupational pension. He contacted a CMC to enquire about making a claim and signed a contract with the CMC to pay 42% of any redress awarded, including VAT, in return for the CMC managing his claim, on a no-win no-fee basis.

Amit took an active role in the resolution of his claim but had to pay the CMC £92,000 of the money eventually recovered, leaving him just £126,000 of the £218,000 awarded. He complained about the CMC fee to the Financial Ombudsman Service but his complaint was not upheld because he had signed a contract to pay 42% of redress to the CMC.

Consumers like Amit are now protected from excessive CMC fees on claims about financial products and services.

Examples of our work