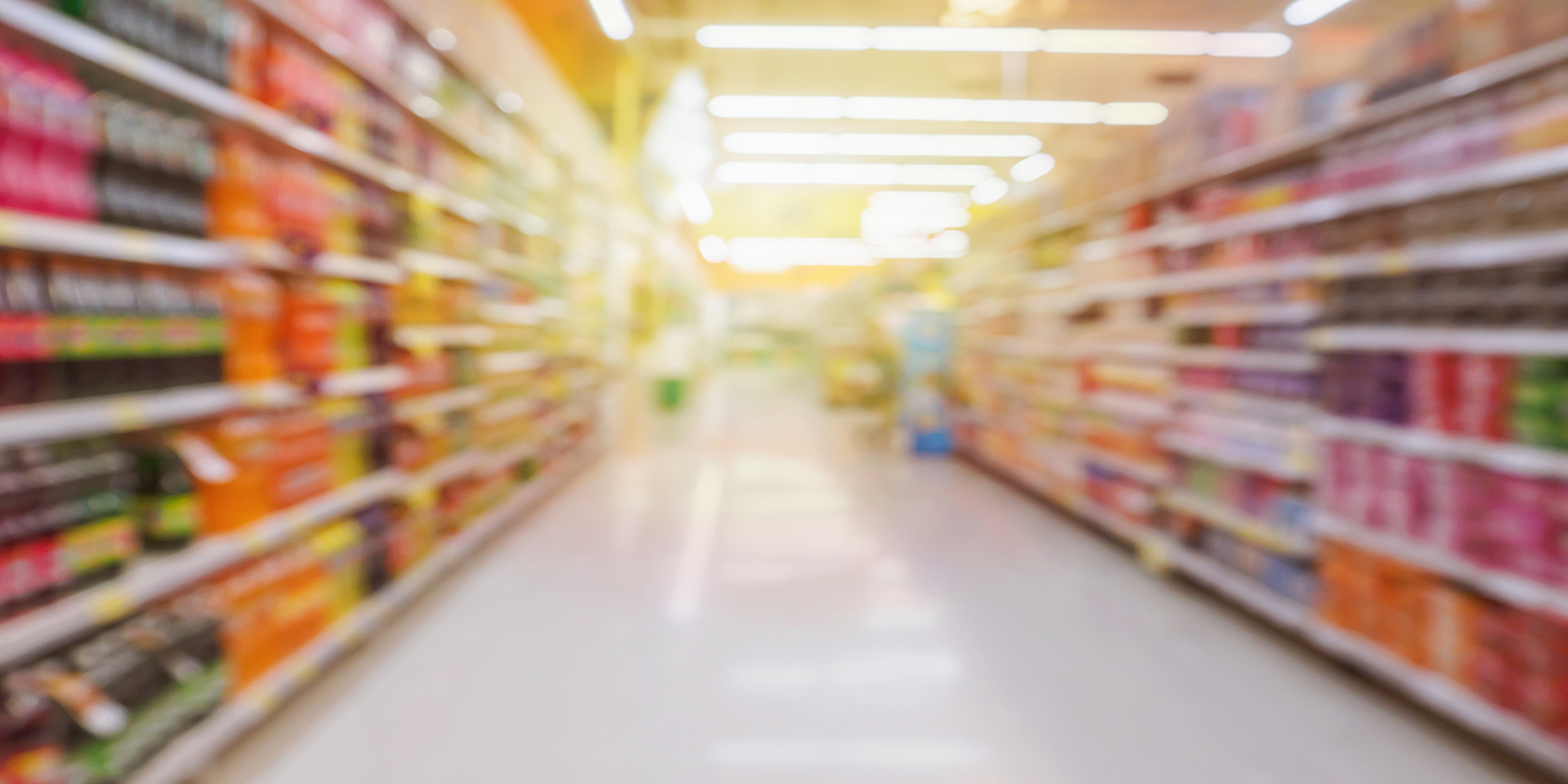 Asset managers have seen their industry grow significantly in recent years. Pension reforms, auto-enrolment, greater ISA allowances, and the UK’s burgeoning ageing population have led to a surge in the number of new investors. Meanwhile, the gradual shift of pension liabilities away from employers, via defined contribution schemes, means that the individual investor is gaining greater prominence.

Investment platforms, also known as ‘fund supermarkets’, are a key part of this changing landscape. This sector has grown rapidly over the last eight years, with assets under administration (AUA) increasing from £108 billion in 2008 to £592 billion in 2016.

Platforms offer individual investors a wide range of funds to choose from, and many put together a ‘best buy’ list of funds available on their platform to help clients select investment products.

These lists are made available directly to their users, irrespective of their experience or expertise.

They are also subject to potential conflicts of interest.

Some platforms are affiliated with fund providers, meaning the fund supermarket is also an asset manager. In essence this means platforms are offering their ‘own brands’ in the supermarket, potentially at the expense of other brands.

The trend towards platforms as a channel into fund management recently led the FCA to launch a wide-ranging investment platforms market study (IPMS), while platforms were also included as part of the FCA’s market study of the asset management industry.

The FCA’s examination of the asset management industry gave me and my co-authors access to detailed, non-public data for three leading direct-to-consumer platforms in the U.K. over the period 2006–2015, including access to these platforms’ best buy lists of funds.

This information has helped us explore three key issues related to this growing segment of the market: how are direct-to-consumer platforms creating these ‘best buy’ lists (BBLs)? What effect do they have on investor choices? And are these lists able to pick out better performing funds?

Our analysis showed that affiliated funds, those managed by the platforms in our sample, are more likely to be included in best buy lists. What’s more, before the RDR was implemented funds in best buy lists typically paid a higher amount in commission to platforms than non-BBL funds. This suggests that platforms may have been conflicted when producing BBLs.

We also found that compared to non-BBL funds on the same platform, funds on BBLs showed better past performance, had lower charges, and were more likely to be positively rated by the Morningstar Analyst rating, a forward-looking third-party measure of quality.

Our analysis also found that these lists matter, with ‘best buy lists’ having a substantial effect on flows.

What effect do best buy lists have on investor choice?

Our analysis also found that these lists matter, with ‘best buy lists’ having a substantial effect on flows.

While BBLs affect fund flows, we found some evidence that flows are less responsive to funds on a BBL that are affiliated with a platform. In other words, investors may be discounting these own-brand picks.

By contrast, the response of flows to BBLs pre-RDR did not vary significantly with the degree of revenue-sharing, suggesting that investors did not offset platforms’ potential biases arising from commission payments. This could be explained by investors not being aware of the amount of commission a given fund paid to distributors.

They are: we found that BBL funds perform significantly better than non-BBL funds. Yet this result falls away when we only look at BBL funds that were affiliated (i.e. ‘own-brand’ funds): these seem to do no better than other available funds in the same investment category.

At the same time, the distortions brought about by commission payments pre-RDR seem to have little effect on investors who follow these lists. Whether BBL funds have high or low revenue-sharing with platforms, they significantly outperformed non-BBL funds.

These results also help dispel the notion that private information, rather than favouritism, is behind some platforms’ inclusion of their own funds in these lists. If they included affiliated funds because they knew something meaningful about those funds which others did not, we should expect it to be reflected in performance following appearance in a BBL.

Where the conflict was visible, consumers reacted. Where it wasn’t, they didn’t.

So what conclusions can we draw from this analysis?

By disentangling distributor actions from investor actions, we have been able to explore whether investors see through certain conflicts of BBLs for our sample of direct-to-consumer platforms. With affiliated funds where the platforms’ potential conflict is visible, investors seem to largely undo the bias. However, pre-RDR, when the conflict arising from varying commission rates was present but not visible, investors did not alter their behaviour.

In short, where the conflict was visible, consumers reacted. Where it wasn’t, they didn’t.

Despite the conflicts of interest described above, overall investors appear to be benefitting from these BBLs, with these funds performing better than non-BBL funds, though this result did not apply to ‘own-brand’ funds in these lists.

The question of how consumers engage with retail investment platforms is ripe for further research. Indeed, as the recently published terms of reference show, the FCA’s forthcoming IPMS will cover a lot of ground: how platforms – not just direct-to-consumer but also advisor platforms – compete to win and retain business, whether they help investors make good investment decisions, whether their solutions offer value for money, and whether the relationships that exist between platforms and other players in the industry work in the interests of investors.

The work me and my co-authors have done touches on some of these questions, but there will be much to learn from the FCA’s broader investigation. In fact, with the retail investment sector growing by the day, there should be plenty of material for interested academics, researchers and economists to chew over in the years to come. 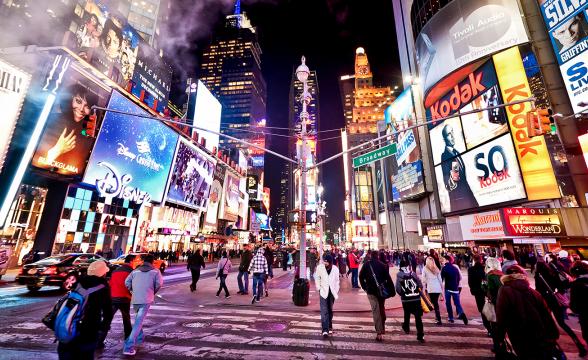 Behavioural scientist Laura Smart looks at how our brains respond to adverts and how to spot the misleading ones.