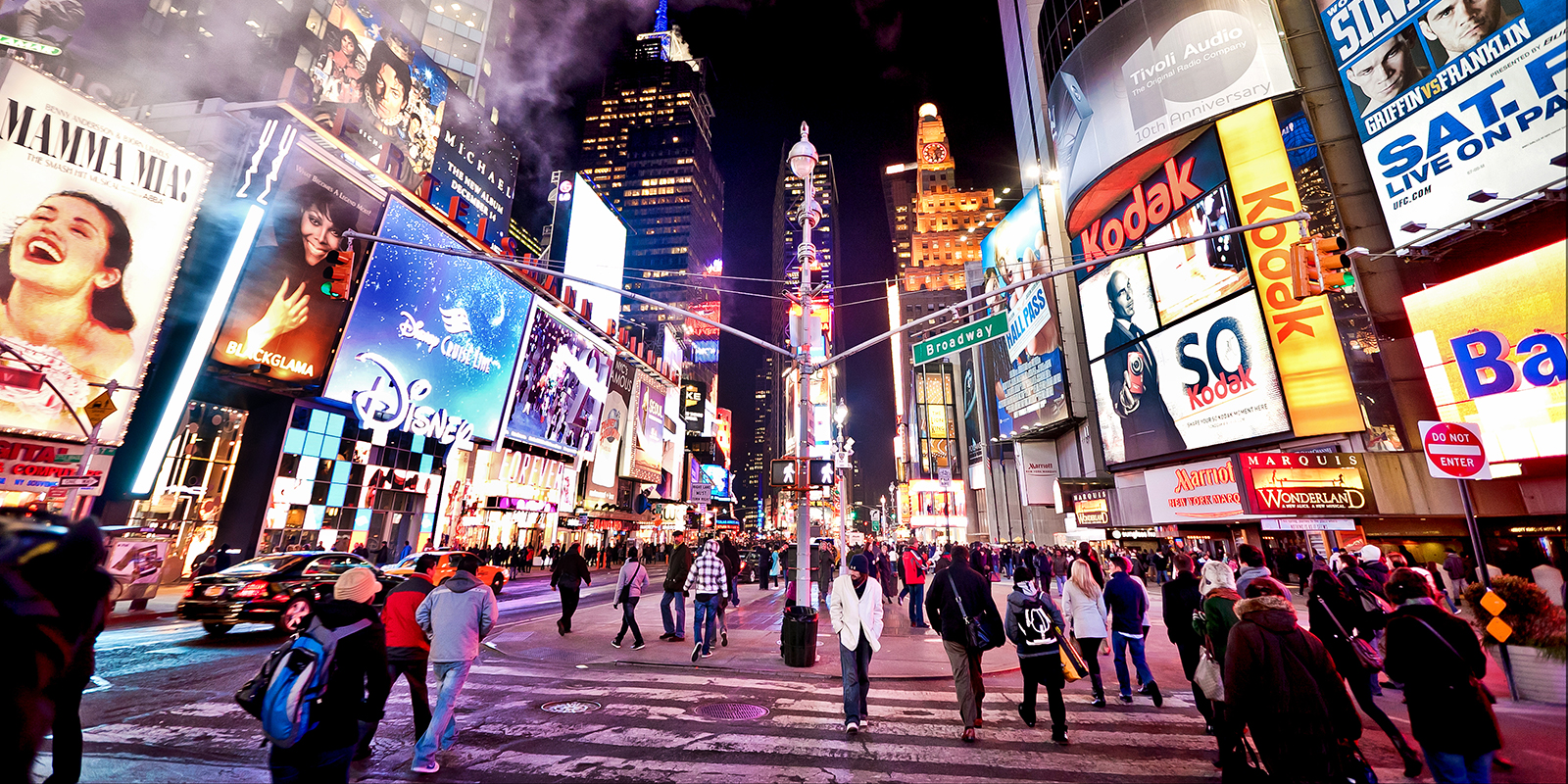 Have you ever been misled by an advert? Most of us, at some point, have ended up buying something that was not what we expected; some of us might even have asked for our money back. In fact, many consumer laws, codes of practice and regulations aim to protect consumers from misleading advertising. But how can we judge what is true, what is false and what is misleading?

Behavioural science gives us a new way of thinking about influence and understanding, which helps us to assess situations which make it more likely that consumers might be misled. Instead of relying on legal definitions or case law, behavioural science leans on psychology; taking into account factors like consumers’ allocation of attention, our behavioural biases and the impact of emotion on decision making.

We have recently published a paper which explores the science of financial advertising, focusing on how consumers see, interpret and act on information in advertisements. We consider situations where consumers may find it harder to understand and where there is the potential to be misled. Here, we explore three key areas.

Behavioural science and related disciplines have popularised the fact that it’s not just what we say that matters, it’s how we say it. Framing - presenting information in a way that encourages a certain interpretation - has an important effect on how we receive and feel about information.

For example, most of us tend to be loss averse, which means that we dislike losses more than we like equivalent gains. Therefore, adverts which highlight the risk of losing something, whether the opportunity to take up the deal or the money you could lose out on by not switching, may appeal more than those simply highlighting the gains of buying the product or service.

There are many ways to frame information, including anchoring consumers on low numbers (‘From £5…’), the zero price effect (‘0% interest for two years’) and period choice (‘16p per day’ vs ‘£60 per year’). It can be hard to judge when a frame might mislead consumers, as a ‘neutral’ presentation of information tends to be a matter of opinion. But frames which encourage consumers to underestimate costs or draw attention away from significant downsides may result in consumers getting products they don’t understand or want.

'You only want the best. Buy our brand’ implies that the advertised brand is the best, but it doesn’t actually say this

You imply, I infer…

Another way we may be misled is through pragmatic implications. Pragmatic implications can usually be identified by what is not said, but what most listeners ‘hear’ based on the rules of conventional conversation. For example, ‘You only want the best. Buy our brand’ implies that the advertised brand is the best, but it doesn’t actually say this. Other examples of pragmatic implications include hedge words (‘may’, ‘might’) and modifiers without comparators (‘Leaves hair shinier’ – than what?).

We are so responsive to pragmatic implications that we tend to bestow features onto non-existent words, from their mere presence in a particular content. In an experiment, consumers were persuaded that body lotions containing ‘Recitin’, a fictitious ingredient, were healthier, better for the skin and generally of higher quality than those without, simply by exposing them to an advert which prominently featured this word. Similarly, customers who were exposed to adverts claiming that the product was ‘without Recitin’ rated body lotions which did not contain the product more favourably, since they assumed that the addition of this statement was relevant and that a positive link between it and some benefit existed.

People are not innately good at interpreting numbers, particularly in abstract forms like percentages.

Perhaps it explains how the saying originated: people are not innately good at interpreting numbers, particularly in abstract forms like percentages. For instance, people tend to interpret a 40% increase in stock, followed by a 25% decrease as an overall increase of 15%, whereas it is really only a 5% increase. We may also reach the wrong conclusions when faced with relative percentage decreases.

In 2007, a pharmaceuticals company advertised a drug that decreased the risk of a heart attack by 36%. While this statistic was quite correct, it was framed as a relative rather than an absolute decrease in risk and sounded very impressive as a result. The absolute decrease was actually fairly small; only two in every 100 people had a heart attack while taking the drug as opposed to three in every 100 for those that did not (a decrease of 3% to 2%).

Many thinkers have devoted attention to how numerical information can be presented to best aid understanding. Gerd Gigerenzer and colleagues have trained hundreds of doctors to use natural frequencies (i.e. 1 in 10 rather than 10%) when presenting risks. This helps patients and practitioners to understand the probability of false positives. Other attempts to improve the comprehension of numbers include using ‘perspectives’ to improve people’s ability to recall and estimate unfamiliar measurements as well as detect errors. For example, ‘Americans own almost 300 million firearms’ would be accompanied by ‘To put this into perspective, 300 million firearms is about 1 firearm for every person in the United States’. This approach was tested in a series of randomised controlled trials which showed benefits for memory, estimation and error detection amongst treated participants.

There is always going to be some subjectivity about what is misleading and what is simply giving the best account of oneself. Behavioural science helps illuminate these grey areas, by explaining the mechanisms behind consumer (mis)understanding and helping to predict when misinterpretation might occur. 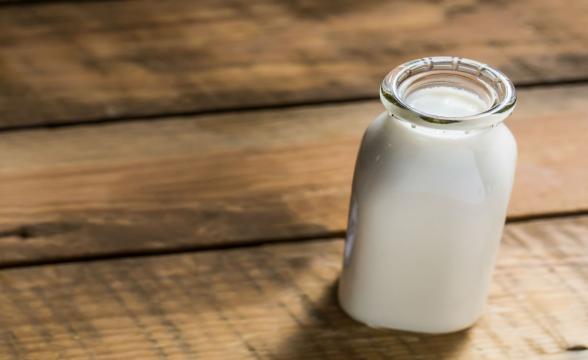 A 19th century milk scandal became a game changer for consumer rights. But even with today’s standards, the spectre of harm remains.