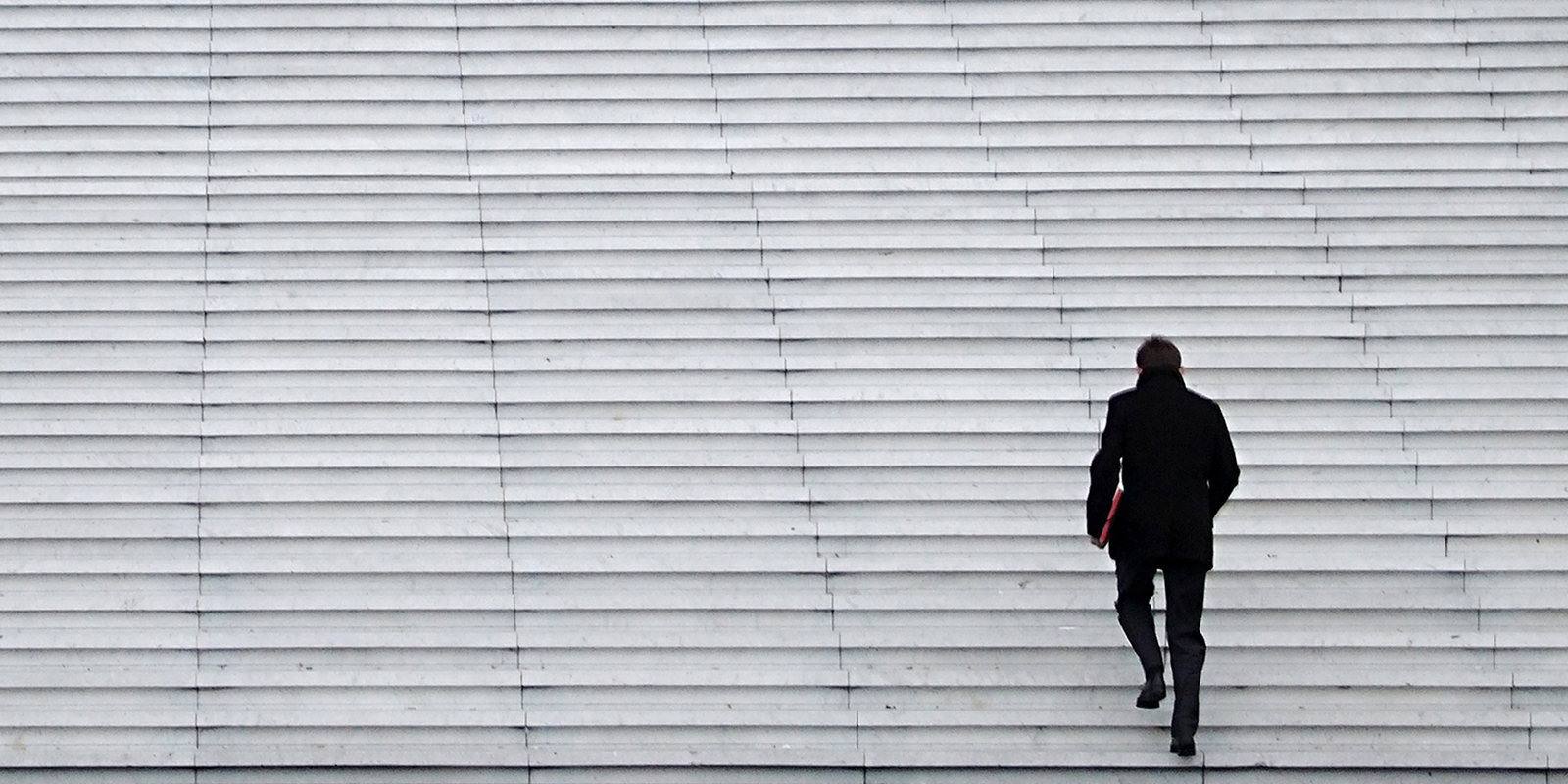 New data suggests there has been a decline in liquidity in the UK’s corporate bond market over the past two years. The analysis, which combines both traditional and non-traditional measures of liquidity, indicates trading conditions have generally become more difficult from 2014/2015 onward.

The UK’s secondary market for corporate bonds – where over half a trillion pounds worth of debt changes hands each year – is the largest such market in Europe and plays an important role in linking investors with corporate issuers.

But a number of investors have raised concerns that post-crisis changes to market structure, technology and regulation (among other factors) are affecting their ability to buy and sell bonds in today’s secondary market.

Previous research by the likes of FINRA, the AMF and IOSCO, as well as our economists, had found little evidence of a post-crisis drop in liquidity.

We have updated our study by extending our analysis to include the period after 2014, as well as incorporating new data about orders and quotes. Our analysis of data from our transaction reports and a variety of other sources suggest there has been a decline in liquidity since 2014 – but liquidity still seems relatively healthy compared with the entire 2008-2016 period.

For example, we found:

We also find that from mid-2014 there has been – at least for some firms – an increase in the amount of time it takes to trade and an increase in the amount of failed or rejected trades. This tallies with the anecdotal experience of some buy-side traders who report sitting at their desks trying to trade at dealers’ advertised prices, but having their attempts to trade rejected.

Taken together, the evidence indicates that trading conditions have become more difficult over the past 18-24 months. 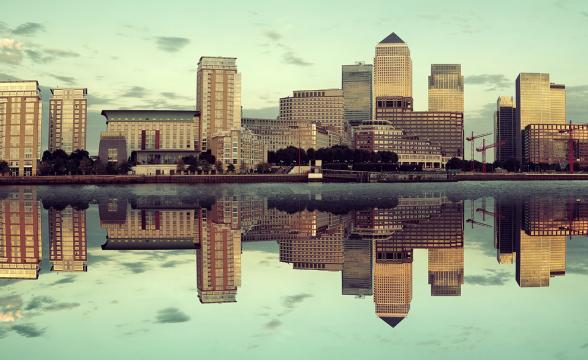 Trading costs in UK equity markets appear to be trending downwards, according to Justin Bercich and Matthew Allan. 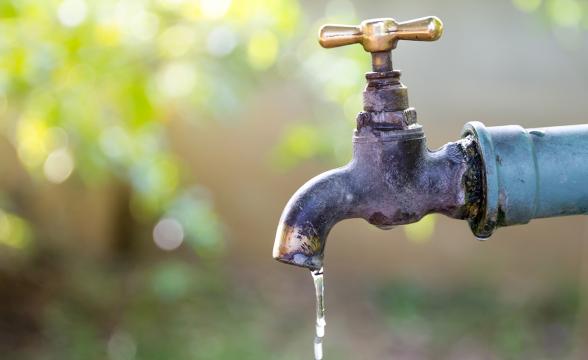 Fears over corporate bond liquidity have risen recently. But there are grounds for optimism.