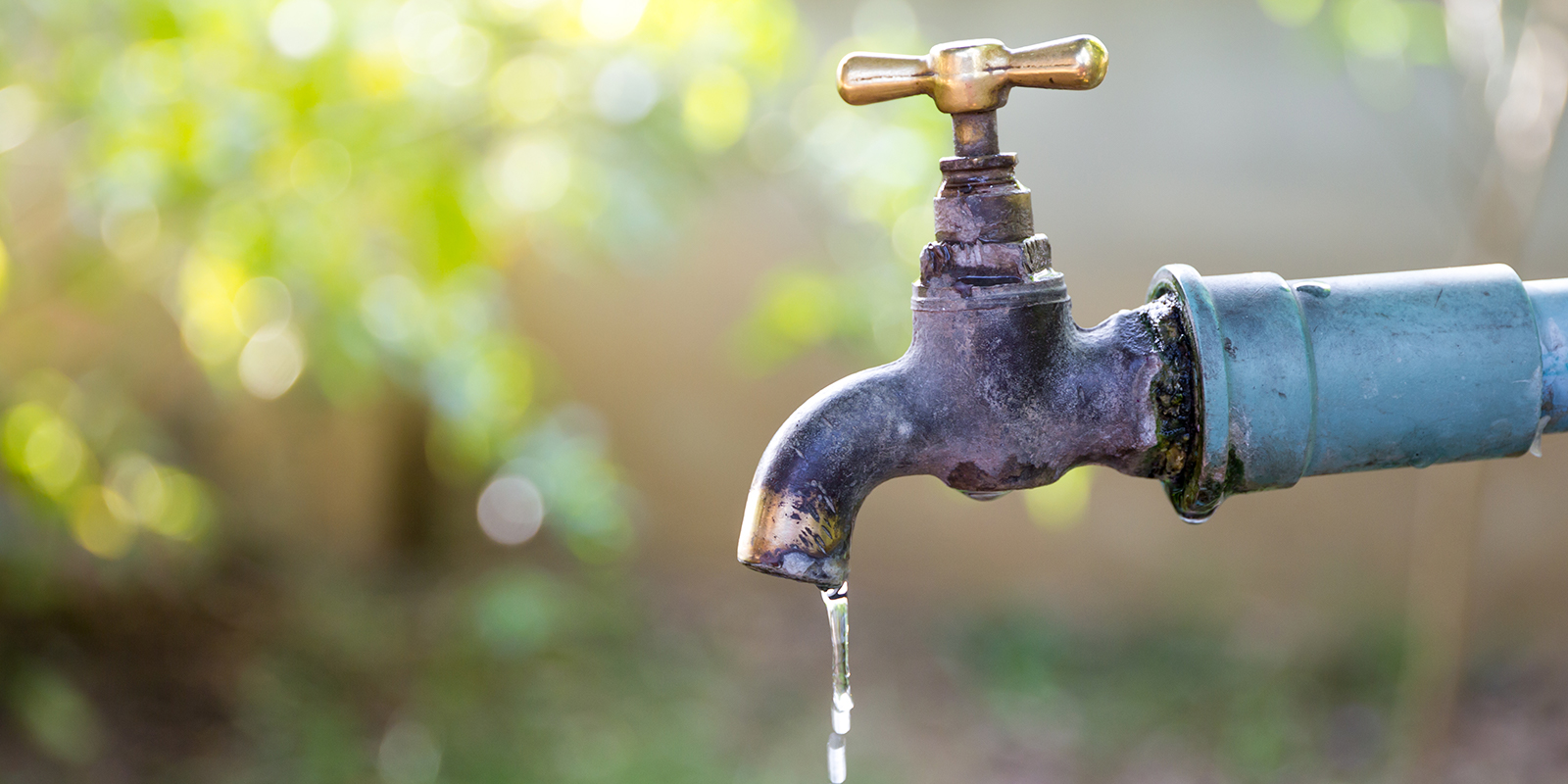 Investor concerns over liquidity in the world’s corporate bond markets have been well documented in recent times. But just how much weight should be applied to headlines warning of a ‘life without liquidity’?

That bond markets pose specific liquidity challenges for investors is certainly not in any serious dispute. Even in the best of times, bond issues can be thin. Locating a willing buyer for the exact bond you’re selling is not always easy in a market with an array of different interest rates, maturities and multiple bonds for every issuer.

However, in the absence of any decisively accurate measures of liquidity, those fears have never been easy to objectively quantify. Commentators have instead tended to rely on useful, but limited proxy measures for answers.

For the most part, this lack of clarity seems to have swelled pessimism in the post-crisis world. Regulation, or so the argument goes, has played its own part in that story, for instance, by raising the capital costs associated with holding bonds. Banks are therefore holding on to less of them, driving less activity in the market and, ultimately, less liquidity.

Putting to one side any arguments over whether pre-crisis liquidity was artificially high due to the implicit subsidy of ‘too big to fail’, it is true inventories have fallen significantly. FCA regulatory returns suggest UK dealers held around £400bn of corporate bonds on their trading books in mid-2008, but just £250bn at the end of 2014.

However, transaction data released today by the FCA implies no corresponding drop in liquidity in the UK’s £2.5tn corporate bond markets. In fact, aside from a relatively brief period immediately after the crisis, illiquidity has been decreasing to very low levels. In numerical terms, roundtrip costs – a reliable indicator of liquidity – had declined from a peak of around 0.5pc in 2009, to 0.1% at the end of 2014.

Aside from a relatively brief period immediately after the crisis, illiquidity has been decreasing to very low levels.

Why might this be? One plausible reason is that banks may have reacted to costlier capital with less proprietary trading but this has not, in turn, affected their market making activity in such a way as to impact liquidity.

The other, more speculative, possibility is that recent changes in technology and data analysis are today allowing dealers to manage their portfolios more efficiently, meaning they are able to provide similar levels of liquidity with smaller inventories.

In reality, it may be some time before we have a definitive conclusion. It should be noted that the data only reaches back to 2008 and does not yet incorporate transactions from 2015. Moreover, this is a measure of liquidity of trades that took place. In other words, it is possible that some trades just do not happen anymore, or happen later because of reduced liquidity.

Either way, the truth here is that while liquidity in the past is a comfort, it is not a guarantee of its presence in the future. When everyone is rushing from a crowded room for the same exit doors, crushes ensue. Liquidity, as Martin Wolf describes it, is a ‘fickle friend’ that tends to disappear when most needed.

There is good news, however. Transaction data supplied by firms to the FCA shows no sign of liquidity being particularly skittish in the UK’s corporate bond market, even during periods of moderate stress. Neither surges in US Treasury yields – the so-called taper tantrum in the summer of 2013, nor the Treasury flash crash in 2014 – appear to have had any noticeable impact on bond liquidity.

Optimists might conjecture that this implies more value in global regulatory reform than some have hitherto admitted. Others will warn against any complacency, making it plain that we should not assume liquidity will not substantially decline if the market is subject to severe stress. It is not unreasonable to suggest both arguments warrant our attention. 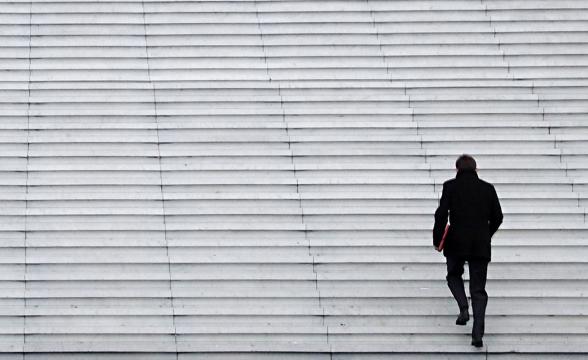 Liquidity has declined recently, yet still seems relatively healthy, according to Felix Suntheim and Matthew Allan.