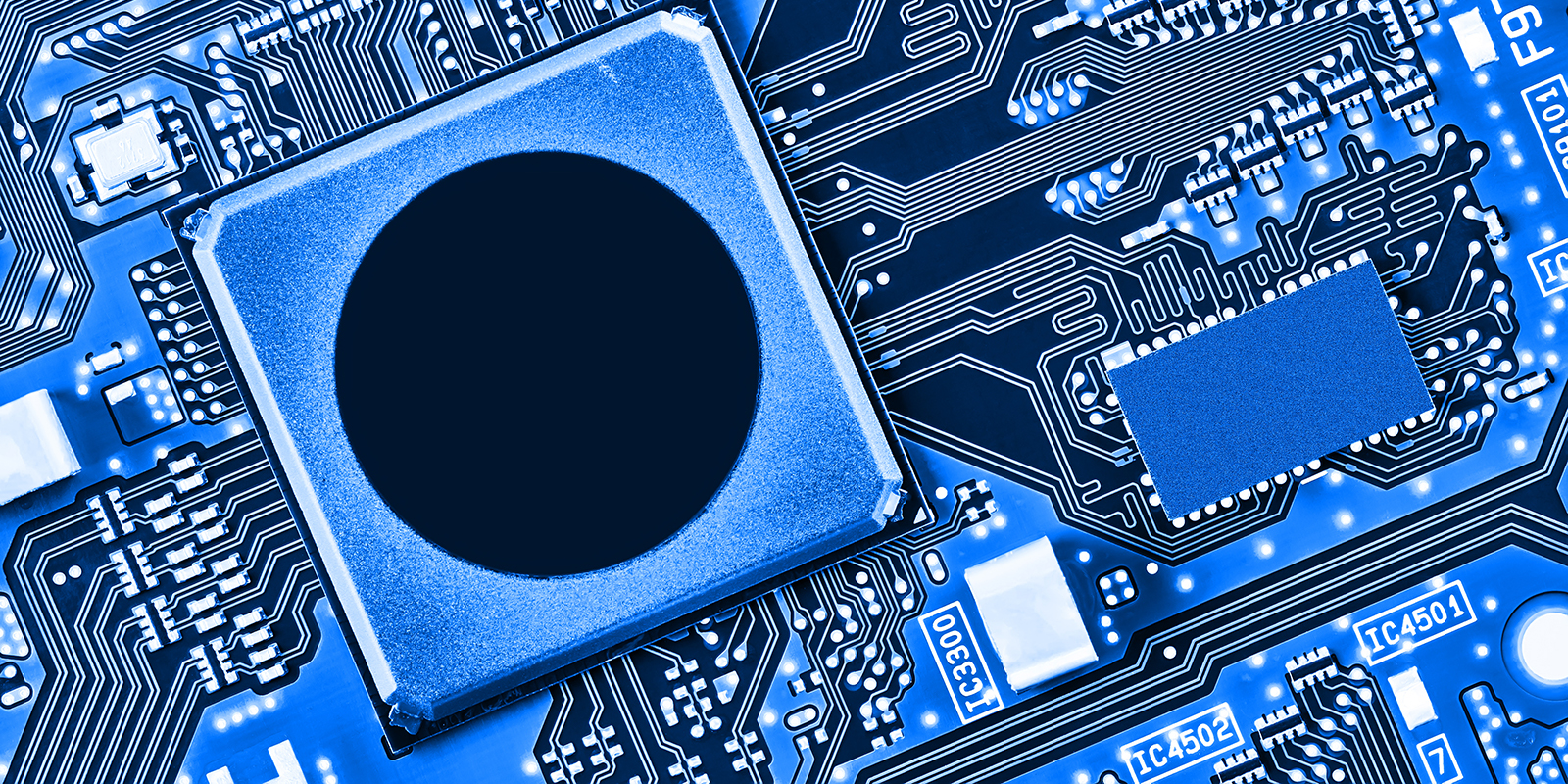 Over the last few years, high frequency trading has been at the centre of a well-documented public debate with strongly held and polarised views.

By financial standards, this is hardly remarkable. The sector is rarely short of topics attracting heated opinion. But HFT is nonetheless conspicuous for its ability to divide opinion between those who see it as an invaluable source of liquidity on the one hand, and those who question its social value on the other.

Neither of these sides lacks for persuasive and often compelling analysis. Search online for ‘HFT, good or bad’ and you’ll return some 400,000 results. Much of it pretty fiery by economic standards.

But new analysis of order-book data from UK trading venues does appear to offer a more sober perspective on HFT activity, on this side of the Atlantic at least.

The top line is this. Based purely on orders and trades data on 120 stocks, it seems high frequency traders in the UK are not systematically taking advantage of non-HFT firms who move, in a few milliseconds or less, from one lit trading venue to another to complete their buy and sell orders.

So even though ‘pure’ high frequency traders in the UK account for a sizeable chunk of total trading volume – some 27pc on the venues for which we have data – for near simultaneous transactions, there is no evidence that they can, or are, trading in front of non-HFTs. Making risk-free profit in the process.

HFT is conspicuous for its ability to divide opinion.

This is clearly something of a contrast to the very public concerns that have been aired about firms in the US. The argument being that they are exploiting speed advantages to anticipate routed orders before they arrive at different trading venues. This, it is alleged, allows them to make risk-free profit at the expense of other investors.

Of course, regardless of what happens in the US, there is plainly an important question here for the UK over whether similar conditions might now, or eventually, prevail in our domestic market.
The order-book analysis we have released suggests there is no clear evidence  of such exploitation of latency advantages by HFTs, on lit exchanges, to anticipate near-simultaneous orders in the UK – and there are a couple of probable reasons why.

The first, and perhaps most significant, is a lack of crossover in regulatory context. In the US, trading venues are obliged to route orders to rival venues if they are offering the best price. The concern has been over whether this signalling of direction makes the position of other investors vulnerable to both the speed, as well as the technological superiority, enjoyed by HFTs.

In the UK, by way of contrast, brokers have greater freedom over their routing strategies. A latitude that makes them less predictable and, according to the logic, less vulnerable to HFTs.

The second significant difference is a geographical one. All of the UK’s trading venues are reasonably closely clustered. Around 20 miles as the crow flies. Some exchanges in the US are separated by distances of over 700 miles, accentuating speed benefits by orders of magnitude. At such long distances, time advantages are easier to exploit even with minimal technological improvements.

This is not, however, to say there are no unanswered questions. Over ‘longer’ timeframes (a few seconds instead of milliseconds) there is evidence that some ultra-fast traders might be able to anticipate order flows from slower rivals.

What the analysis seems to imply is the existence of patterns in the cross-venue order book data that are consistent with some HFTs increasing activity before lower-speed firms initiate big trades.
There is also trace evidence of ultra-fast traders upping activity when non-HFT buying and selling pressure increases within longer timeframes (i.e. a few seconds). So the traded volumes suggest there is buying of shares before the price increases, selling of shares before it declines.

What is not immediately clear is whether or not this reflects an innate ability among HFTs to react more quickly than others to news and public information. Arguably, a sign of useful efficiency. Or whether it is HFTs using their speed advantages to anticipate order flow, therefore impacting the price at which non-HFTs can trade.

It should be said of course, that this kind of anticipation strategy is not necessarily restricted to pure HFTs. Other market participants, like investment banks, have the technology and may use it.
Nor is the more general concern about the ability of some to react to events more quickly than the rest anything new.  200-plus years ago, as many as 20 horse-drawn carriages a week would race between Philadelphia and New York to exploit opportunities for arbitrage in the financial markets.

What does seem to be clear today, however, is that the debate over ultra-fast trading – and its social usefulness as a provider of liquidity – will continue.

Indeed, FCA economists are already busy analysing the behaviour of HFTs and other market participants in different contexts, including dark trading. Reflecting the importance of keeping a close watch on all aspects of the markets – not just those explicitly analysed in this study.

And of course, this begs an important question. Are there other strategies being employed by ultra-fast traders that are detrimental to the overall quality and integrity of UK markets?

It is important to be clear that we are not in a position to reach any definitive conclusions here, for the simple reason that this work does not analyse those other strategies.

All we can say is that on lit exchanges specifically, like the London Stock Exchange, BATS and Chi-X, our study hasn’t found any serious concerns about anticipation of near-simultaneous orders, akin to the kind of issues reported to be happening elsewhere. 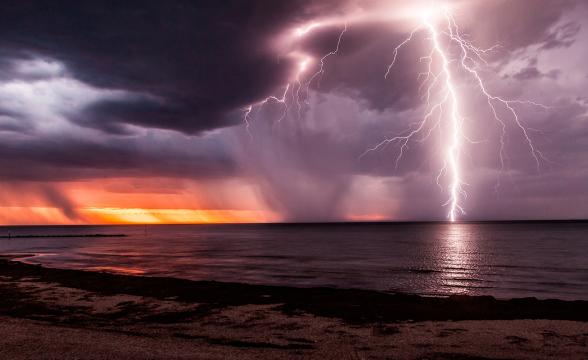 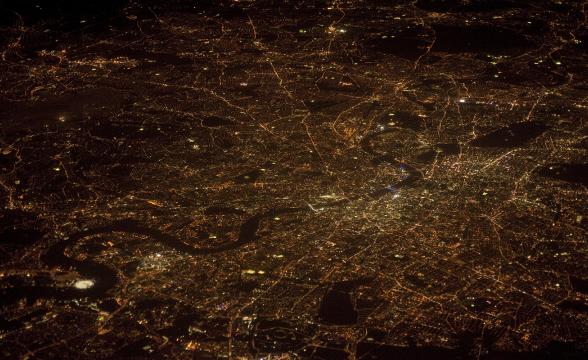