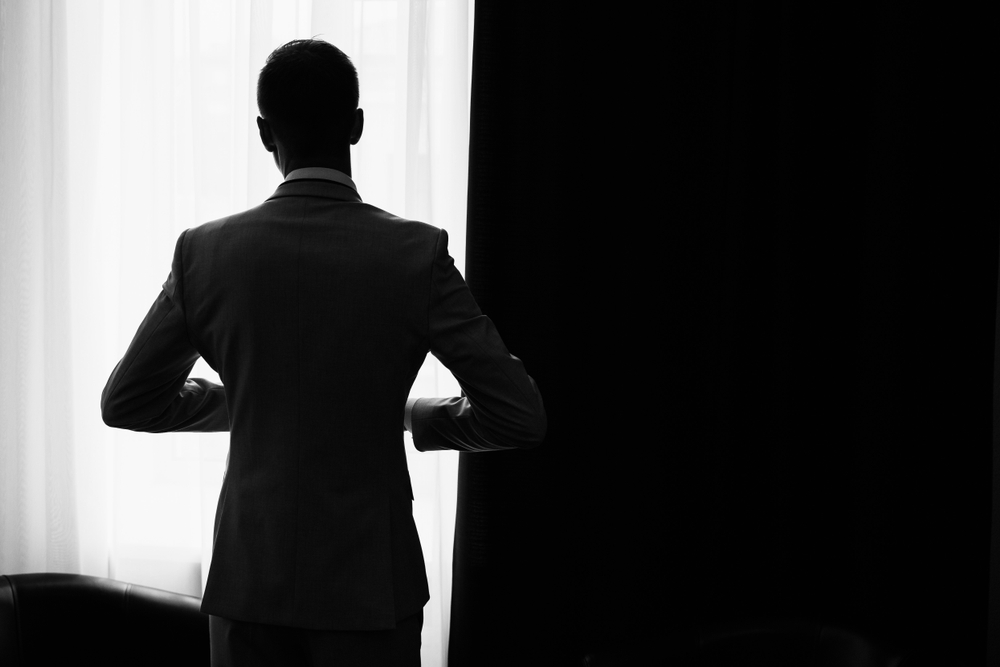 Hierarchy is a fact of life. Steve Chapman, a guru in the field of improvisational leading, tells a story of when he started work on the factory floor. In the factory there was a clear pecking order, invisible to the management, between those who turned dials and those who pushed buttons. The dial turners were superior to the button pushers because they had more room for personal discretion than those who could only make something start and stop.

Much modern management theory ‘disappears’ this kind of hierarchy. People talk about flat organisations and holocracies (a belief in self-organisation) as if they were desirable and realistic ambitions.

But these are probably unachievable fantasies based on questionable assumptions about human needs and nature. Millennia of evolution have wired us to find comfort in hierarchy. Primatology researchers like Robin Dunbar have explored how our closest animal relations come together in groups, tightly governed by social rules as to who fits where and how the different levels come together. This is consistent with the view of one expert in human group psychology I interviewed, who asserted that people are best suited to belong in small groups of 20 to 25, with a clear ‘mummy’ and ‘daddy’ and an understanding of where they are in the social hierarchy.

People are best suited to belong in small groups of 20 to 25, with a clear ‘mummy’ and ‘daddy’ and an understanding of where they are in the social hierarchy.

Provocatively, management thinkers such as George Binney describe much of what has been accepted in how organisations should be run as ‘bonkers’. This is because of the triumph of abstract, largely econometrically informed, thinking devoid of human social insight.

A world that denies the human need for hierarchy, it can be argued, creates a disconnect between what happens in reality and what is espoused, eroding the authority and credibility of people who seek to lead, and those who need to follow them. It also creates a world where people speak as if there is a single experience of what is going on, denying the reality that it is dependent on where you sit on the hierarchy. Barry Oshry writes compellingly about how the world of work looks, and is, very different depending on whether you are a ‘top’, ‘middle’ or ‘bottom’.

This disconnect matters because what is going on at the ‘bottom’ often has a significant impact on the ‘top’ and the whole. As one Investment Banker COO observed, part of the problem with life in 2008, was that it was only the people at the very top who actually believed the management reports. Everyone else knew about the day-to-day games being played to deliver results and meet the budget. A document that he described as ‘the biggest lie of all’.

When it comes to organisational change, much of the confusion and frustration around why some people embrace or resist it, comes from the belief that change is a common experience, rather than something that is very different depending on where you fit in the hierarchy and how much influence you have in the world.

Change that denies power and hierarchy becomes an intellectual exercise. Another game that people have to play rather than getting on with productive activity. My colleague Ben Fuchs speaks of power (of which hierarchy is an aspect) as the hidden magnet around which all organisational change gets configured, usually simply to reinforce the status quo.

We need to stop hiding the impact of power and hierarchy at work. By pretending that its presence and effects can be wished away we divert people’s energy into a game of ‘fake-believe’, where pseudo-equality reigns and what people wind up doing at work is, as Lars Vollmer puts it, ‘the theatre of business’.

My work of the last five years has been around what it takes for ‘truth to be spoken to power’. If the world of work was flat, and people weren’t human, then this would not be a problem. All that would be required is for people to say what they think. Information and truth, in all its forms, would flow easily between everyone. But because human beings in groups are hierarchy seeking and needing – and because hierarchy creates a divide, so speaking-up becomes a problem. What counts as truth is in itself a product of who says it and where they sit in the organisation’s power system.

In the world of modern business power and its hierarchy shapes who has access to who, and says what to who, as much as it does in any group. My co-researcher Professor Megan Reitz tells the story of a coaching client, a CEO-elect. While he was only the CEO-elect, people continued to treat him as a colleague, whose office they could drop in and out off, talking through whatever was on their mind. Then it was announced that he was now the CEO – and within two hours he was on the phone to Megan saying: “My office is empty!”. His position in the hierarchy meant that people were treating him differently, however much he didn’t want them to.

For leaders in Financial Services (and any other sector for that matter) three actions stand out if you are to be part of a healthy hierarchy:

The temptation is to see the problem as being about other, junior, people lacking courage to speak up.

Hierarchy, status and power are a fact of life in human groups and in our workplaces. By denying, or hiding, them we create contexts where everybody pretends, no one’s honest and learning is impossible.

By embracing our power and positional status we can create honest hierarchies that can support healthy organisational functioning, because we make it safe for people to speak up because they know where they stand – and we know how to work with the consequences of our superior (or inferior) position.

John Higgins is an independent researcher, author and expert on organisational power and change. He has worked and written extensively alongside the 'Ashridge Doctorate and Masters in Organizational Change', and has co-authored a number of Harvard Business Review articles with Megan Reitz. Their latest book is due to be published in 2019. 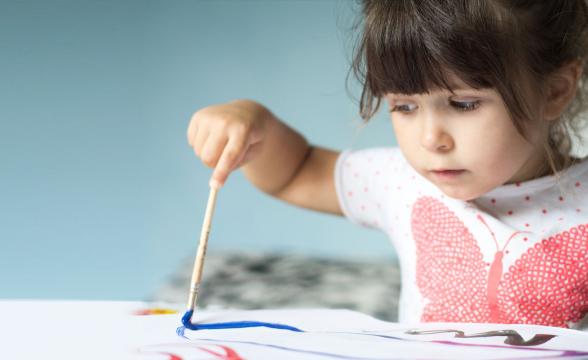 Artificial intelligence is nowhere near matching the cognitive ability of an infant. But that doesn’t mean we can relax just yet.