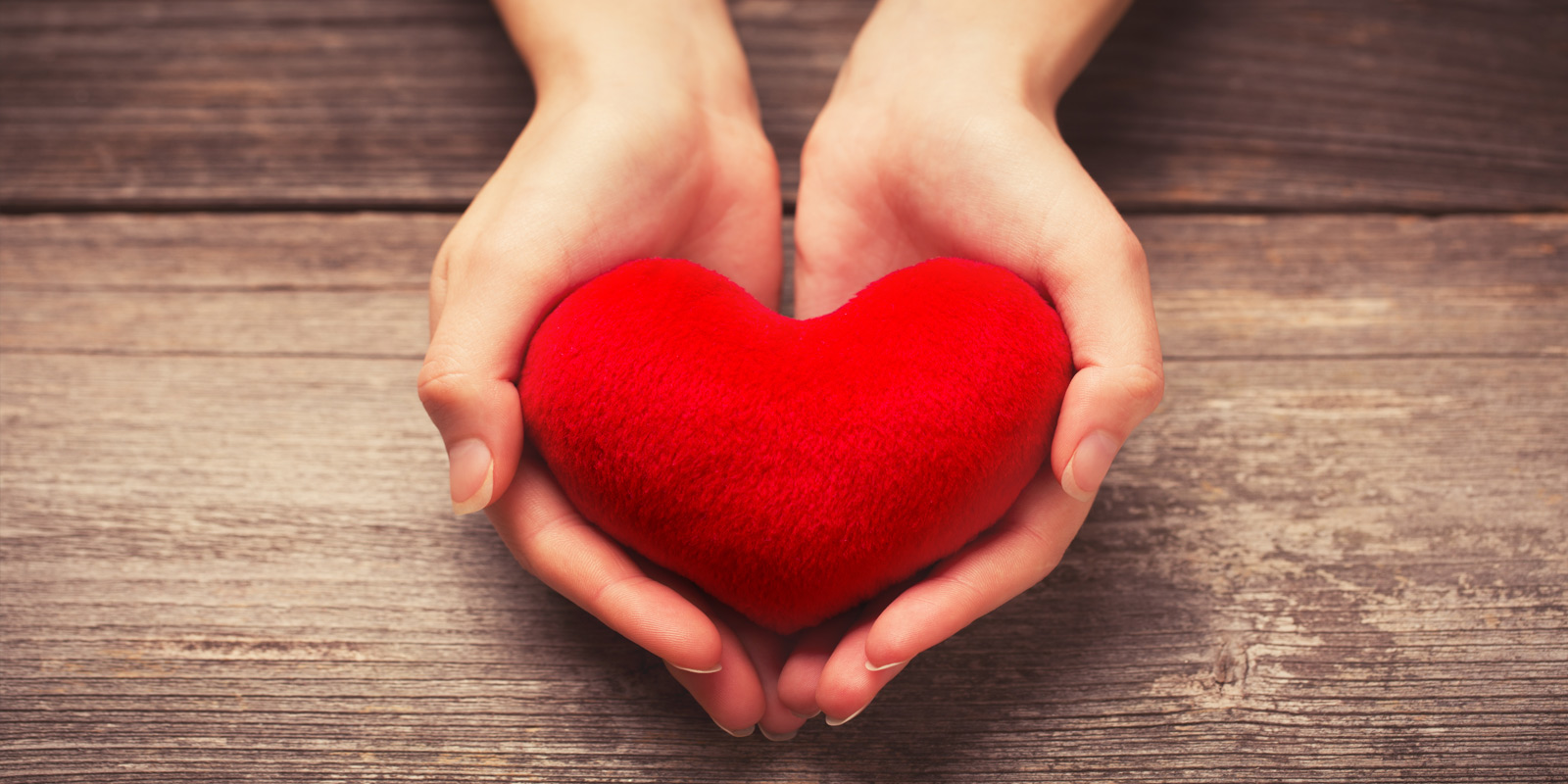 With 24-hour rolling news and a population of amateur journalists with smartphones, it sometimes feels like we live in a world of increasing wrongdoing: lies, fraud, hate crime and prejudice. But on Valentine’s Day - for many people a celebration of love and compassion – are things really as dark as they seem?

Understanding what makes people do good, as well as bad, can help us to make markets better.

The answer is probably not.  In aggregate and over the long-term, the world has been getting steadily safer, more tolerant and less violent for thousands of years.  And while mass shootings and bank robberies steal the headlines, common everyday acts of selfless compassion usually go unremarked upon.  This is important for regulators, since understanding what makes people do good, as well as bad, can help us to make markets better.

Actually, the fact that we are often impulsive, self-interested and vengeful is not the surprising thing.  What is surprising is that we are also good. Take the NHS Blood and Transplant campaign last year, which asked people across the UK to give a kidney rather than your heart this Valentine’s Day. Since the law change just over a decade ago, more than 500 living people in the UK have donated their organs to complete strangers.  Live organ donation to strangers cannot be explained by traditional economic considerations like costs and benefits - there are usually no health or financial benefits to the donor, while there are risks.  It cannot be easily explained by the evolutionary theory of kin altruism – helping family members in order to ensure the survival of your genes indirectly. And it is dissimilar to other common situations in which the donor may benefit indirectly - for example, when you expect the recipient or bystanders to return the favour.

So where does this sort of altruism come from? And knowing this, how can we nudge people towards acts of compassion which last longer than just Valentine’s Day?

There are many logical reasons why it might be good to do good.  If you are nice to others, they are less likely to see you as a threat and will probably return favours.  Over time, you will build up a reputation which allows people to trust you enough to collaborate with you to accomplish tasks which benefit both of you.  This seems plausible, given observations that people behave more altruistically when they are going to meet the same people again.  Similarly, ostentatious displays of generosity could be a case of “costly signalling” – an advertisement that you would have resources to share with a potential partner.

Of course, although the underlying drivers of altruism may have a rational basis, like building reputation, inducing reciprocity or signalling wealth, it does not necessarily mean that humans are calculating, weighing up the pros and cons of being kind.  In fact, because being kind often conferred an evolutionary advantage, we probably evolved to feel pleasure when we act altruistically.  This fits with research that those who regularly volunteer to help others tend to be mentally and physically healthier than those who don’t (though note that causation could be backwards; i.e. those who are healthier may be more likely to volunteer).

In fact, the warm, positive feeling we get when we help others could drive our behaviour beyond situations where it is rational for us to be altruistic (such as towards family members or when observed).

Some argue that altruism is a rational evolutionary adaptation; if your community suffers, then you suffer too, so it is in everyone’s interest to be good.  There are even arguments for group altruism; that altruistic groups outperformed non-altruistic groups and so eventually replaced them.  However, in an altruistic community the best role for a fully rational self-interested actor would be as a freeloader, exploiting others’ generosity and failing to contribute up to the point of narrowly avoiding detection and punishment.  This would mean that any altruistic community made of rational actors would quickly stop being so.  What is more, most people do not behave like this.  Some argue therefore that the most stable evolutionary strategy is to have some altruists and some freeloaders.

However it comes about, the fact that altruism is observed more often in some situations than others might indicate that we can influence people to do good things. This is a positive for any society and is particularly useful for regulators who are trying to change behaviour and encourage positive social norms.

People respond more to requests made by known and/or liked individuals.

To do this, regulators can learn from charities, who are often a good authority on what motivates altruism.  Significant research finds that people tend to make decisions based on their emotions rather than reasoning when giving to charity.  Sometimes this leads to counter-intuitive decisions.  For example, while people respond strongly to examples of one named individual in need, they actually give less money the greater the number of individuals depicted. This might be because it becomes harder to empathise with large numbers of people or because the amount of suffering is difficult to comprehend and seems impossible to relieve.

People are also more likely to donate to causes close to their heart or when asked to act by individuals they identify with. This forms part of wider evidence that people respond more to requests made by known and/or liked individuals.

The amount a charity asks for (the default donation) is also important.  Too little and they may not get the funds they need; too much and potential donors might be put off.  A recent experiment tested this and found that an intermediate amount (in this case $35, as opposed to $5 or $55) raised the highest total, with more donors and higher donations.

Altruistic behaviour may be a target of regulators’ activities.  For example, whistleblowing, often an altruistic act, is of vital importance to many regulators and law enforcement agencies. This occurs when one person speaks out, sometimes with significant personal consequences, against a group of people who are not acting in the interests of wider society.

The motivation for blowing the whistle can be complex and not all whistleblowers are fully or primarily altruistically motivated.  However, several studies, as well as the FCA’s own research, have found that many whistleblowers tend to report ethical concerns as a strong motivator for action.  Individuals are also more likely to speak out if they believe their information will be used to make things right, where the wrongdoing is serious and where they trust the recipient of the information and the process. Such findings can be used to optimise existing whistleblowing processes - for example, by explaining how information will be used and kept secure.

Debates continue about how hard-wired altruism towards strangers really is and how we can best encourage it.  Either way, its existence matters.  Chris Whittingham, who received a kidney from a stranger can attest to that: “I was happy and thankful, when I was told it was from single donor out of the kindness of his or her own heart, it made me feel like there are still good people in the world.”

So, if you find yourself feeling generous this Valentine’s Day don’t fight it, however illogical it may be. 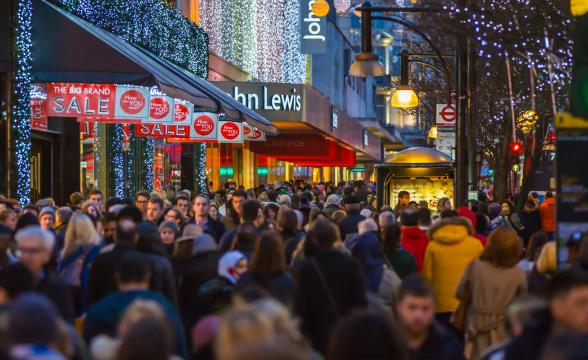 Reports of excessive and irrational spending on Black Friday abound, but are they true? New FCA data provides an unprecedented glimpse into the UK’s spending habits on the biggest shopping day of...