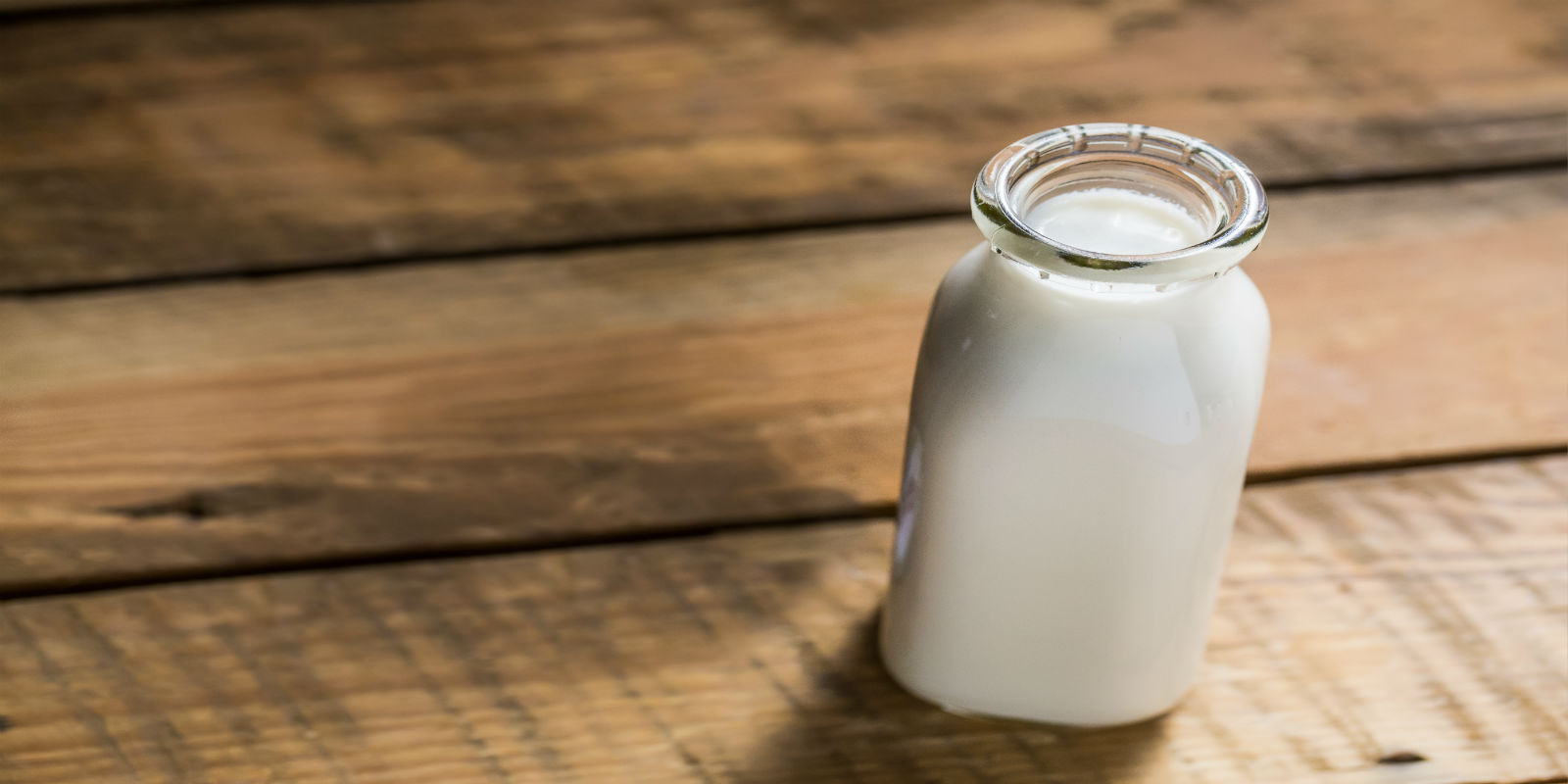 In New York in the 1850s a scandal was brewing.  Milk labelled as “Pure Country Milk” or “Orange County Milk” was found to be from cows kept in poor conditions, which fed on swill, the mash from nearby distilleries.  To make the milk whiter, it was routinely adulterated with water, eggs, flour and even burnt sugar.  Newspapers at the time estimated that 8,000 children died as a result of drinking so-called “swill milk”.  Following a number of high profile exposes, and a protracted legal battle between swill milk producers and campaigners, the scandal led to the passage of the snappily named Act to Prevent the Adulteration and Traffic of Impure Milk in 1862.

Scandals of this scale and impact make the value of consumer rights clear. But when it comes to workaday transactions, how do we strike the right balance between buyers and sellers? This article looks back at how changing social attitudes have shaped the debate and what economics can tell us about where to draw the line.

The traditional approach in English law started with caveat emptor, literally meaning “buyer beware”. This required a buyer to pay attention to their purchase, check it fulfilled requirements and use reasonable judgement about its suitability to their needs. This was simple enough for low value, tangible products: if a buyer buys a crate of broken eggs because they did not look inside when given sufficient opportunity, then it is not the seller’s fault.

A number of famous cases served to reiterate the caveat emptor principle over time including Chandelor v. Lopus (1603).  In this case, a consumer made an unsuccessful claim for his money back for what he understood to be a “bezoar stone”, believed to have magical healing properties.  Unsurprisingly, it did not live up to expectations.

It took many years of gradual social change before it became accepted that sellers should take more responsibility for the sale of their goods.  Finally, in 1893, the Sale of Goods Act was passed in the UK.  Although originally intended to reiterate the caveat emptor of case law, this actually gave buyers more rights and paved the way for further reform.

The UK legal system still relies on caveat emptor for business-to-business transactions, but in practice uses a range of consumer laws and regulations to protect retail consumers from buying unsafe or unsuitable products and which allow consumers to change their mind after purchase.

A big reason for this gradual change in sentiment has been pressure from consumer advocates.  Frank Leslie, a newspaper owner, became one of the first activists for change during the swill milk scandal, but many other consumer advocacy groups, as well as individual consumers, ombudsmen, politicians and journalists have stood up for consumer rights, often securing redress or rule changes for affected individuals.

One of the most famous consumer laws, John F Kennedy’s Consumer Bill of Rights, makes explicit the minimum requirements consumers should expect when buying products. In an impassioned speech on the topic in 1962, Kennedy proclaimed “If consumers are offered inferior products, if prices are exorbitant, if drugs are unsafe or worthless, if the consumer is unable to choose on an informed basis, then his dollar is wasted, his health and safety may be threatened, and the national interest suffers.” The rights Kennedy argued for have since been gathered into a set of eight consumer rights endorsed by the United Nations, including the right to be heard, the right to redress, the right to a healthy environment and the right to choose.

Consumer groups also rightly identify that consumers have differing needs, levels of capability and familiarity with the products they want to buy.  Some consumers may be vulnerable, either because they lack the ability or circumstances to choose, buy or complain about products they need, or because their resilience to things going wrong is low.

The focus on consumers is important, but so is the focus on sellers.  From an economic perspective, the swill milk scandal could be explained by conflicting incentives.  The milk producers wanted to increase their profits so some began to add rotten flour and eggs to the milk.  Since consumers did not always notice and believed that the milk was pure, they continued to buy it, rather than switching to a higher quality alternative.  Seeing that some were producing milk more cheaply, other producers began to follow suit.  Because of an information asymmetry – producers knew something that consumers did not and could not easily find out – it was possible to keep up the activity until people began to fall ill.

Economics recognises that unregulated markets, such as the 1850s milk market, may not always deliver what people need and want at affordable prices.  “Market failures” such as information asymmetry are often to blame. Attempts to correct these failures, for example by forcing producers to disclose ingredients or production methods to customers, do not always meet with success.  Stronger regulation, for example setting rules for the conditions of dairy cows, or fining providers who feed cows swill, can be more effective. They do, however, also raise the possibility of producers “gaming the system”, for example by feeding the cows an equal or more unhealthy alternative.  This could undermine the very purpose of the original rule, leading to even more harm.

Above all, the economic approach relies on consumers and producers being economically rational, that is, making decisions that are in their own interests, consistent over time and in line with their preferences.

Unfortunately very few of us, if any, are the super-consumers some economists would like us to be.

Unfortunately very few of us, if any, are the super-consumers some economists would like us to be.  The field of behavioural economics, a mixture of economics, psychology, anthropology and neuroscience, finds that people are often impetuous, making judgements based on emotion and failing to make decisions that would benefit them, even with significant incentives.

Consumers can use their buying power to get what they want, for example by encouraging firms to improve their offer by boycotting them for other suppliers.  But they need the right environment to do this.  In some cases, relevant and well-designed information presented at the right time in the right way might suffice.  In others, for example markets where large numbers of people are inert, consumers may need the help of other interventions, such as being nudged towards or defaulted onto a good deal.

The swill milk scandal is an example of what can happen when adequate consumer protections aren’t in place.

Though talk of swill and infant mortality seems a million miles away for today’s consumers, the spectre of harm as demonstrated by the dastardly milk producers of 1850s New York remains.

Basic economic principles like information asymmetry show why the risk of consumer harm remains, even in a society as modern as ours. But we must also look beyond theory to the real behaviour of consumers, to appreciate why when it comes to targeted intervention, sometimes it pays to milk it for all it’s worth.