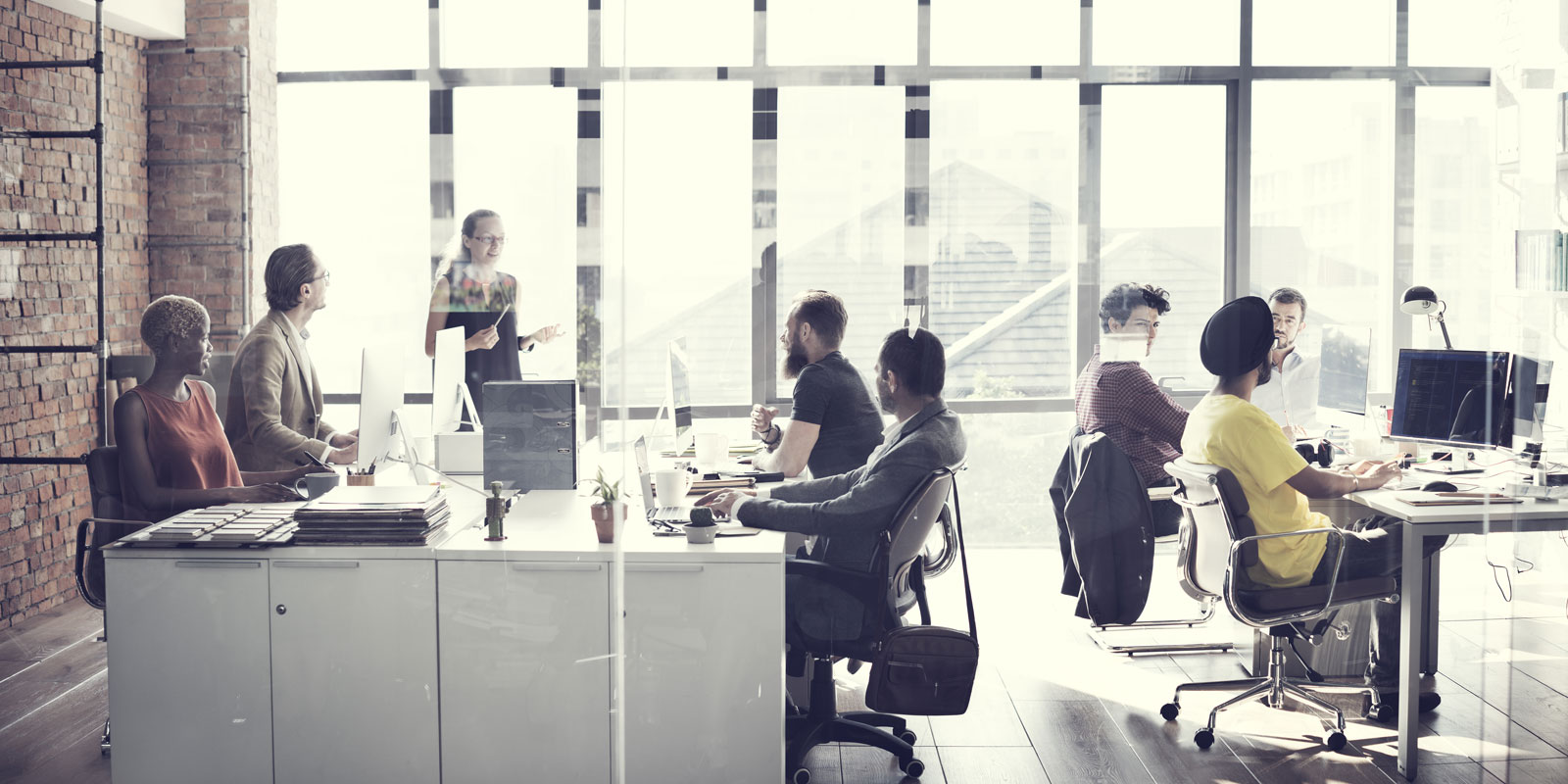 A few years ago, Margaret Byrne, an author and consultant in management and diversity, decided to find out how leaders manage conflict in decision making.

To do this, Dr Byrne and her team filmed dozens of workplace meetings, involving hundreds of employees. They uncovered an interesting pattern. Domination by white males, of similar upbringing, who commanded more ‘air time’ than others when it came to business-critical problem solving and decision-making tasks.

One consequence of this finding was that Dr. Byrne suddenly found herself looking at a different question to the one that she had set out to answer. In as much as there was not a lot of conflict to manage. In fact, meetings with dominant, white, male leaders were distinguished by a lack of dissenting voices. Even in diverse teams. She found that there was a distinct difference between diversity of employees and the actual inclusion of their variety of ideas in the decision making process.

This is important because there is a lot of emphasis at the moment on the importance of board room diversity. Evidence suggests that pushing for a variety of different backgrounds delivers no special benefit (and can even lower the team’s performance) if your leader is too dominant.

Corporate UK has seen many individual scandals over the years and these have often been passed off as rogue ‘rotten apple’ incidents. Blips on the way to recruiting leaders who are guided by high moral standards, and won’t succumb to the temptation of selling a product that is not in the best interests of customers. But the reality is that remarkably few companies actually think about the characteristics of a ‘good leader’ when they recruit. Nor the skills they need to lead diverse teams effectively.

...the reality is that remarkably few companies actually think about the characteristics of a ‘good leader’ when they recruit.

So what makes a good leader? You often hear talk about the importance of ‘authenticity’, ‘character’, and ‘code of conduct’. However, as research supports, I believe that focusing on character and code alone has resulted in C-Suite executives losing sight of the role that context plays in relation to individual behaviour. Princeton social psychologists, John Darley and Daniel Batson, ran an experiment in 1973 which started by splitting university students into three groups.

On the way across the campus an actor was planted who had collapsed and needed urgent medical attention. As pointed out by the Princeton researchers, if character was the main factor, then there shouldn’t be much divergence in the behaviour of the three groups, but there was. Only 10% of Group A stopped to help, the rushed group. 45% of Group B stopped. 63% of Group C stopped, the group with no time pressure. The experiment demonstrated the importance of environment in influencing behaviour, as well as showing that circumstances do matter and do influence behaviour.

So, if the norm in a board room is that the loudest voice gets heard, then the environment plays a key role in signalling whether diverse a boardand non-dominant voices will be willing (or able) to contribute in a meaningful way.

To perform well, good leaders need to make sure that their teams are not only diverse but also have the skills within them to facilitate thinking together in a collegial way.

This requires investing in leadership training for C-Suite executives and below. From my experience, leadership training across the Financial Services sector is pitifully scarce and many people I talk to, with regard to inclusion, continue to focus on minority imbalance as opposed to equipping their leaders to manage teams better.

Currently organisations across the UK are spending millions of pounds on unconscious bias training or ‘Fix the Women’ alongside ‘Brand You’ type leadership programmes. All ‘nice to haves’, as well as a spot of ‘Authentic Leadership’ training for a few chosen men.

But this kind of training won’t achieve much if the only voice that matters in a meeting is the same one that dominated Western commerce for centuries.

A study by Professor Shekshnia at INSEAD University, found that good board chairs have 5 key attributes: restraint, patience, availability, soft skills and hard skills. The soft skills he is referring to are listening, speaking, watching and observing. The result of these attributes was that a board chair leading successful meetings, only spoke in total for 6% of the meeting. Or roughly four minutes per hour. Leaders need to develop the skills to create a joint production of flipping between speaking and listening. It is crucial to train managers to encourage and receive challenge (and dissent) whilst at the same time training them how to be good meeting Chairs.

...a board chair leading successful meetings, only spoke in total for 6% of the meeting. Or roughly four minutes per hour.

One company that stands out here is Reckitt Benckiser, owner of the brands Dettol, Clearasil, Nurofen and Durex. Their extraordinary success is owed partly to the now retired CEO, Bart Becht, who claimed that his company had a “secret ingredient”, which was the way his various team leaders ran meetings. Reckitt Benckiser's culture, when Bart was in charge, was to 'Fight then Unite' and these are the company’s team meeting rules according to University of California - Berkeley Management Professor, Morton Hansen.

And these are my own tips, based on Dame Barbara Stocking and Dr Jill Armstrong’s research entitled “Collaborating with Men”:

Leaders of the financial services need to understand the impact of the environment they enable around them. Without the ability to be comfortable with challenge, it is most likely that your team will fail to speak-up and thus fail to benefit from the diversity of your employees.

Initiatives to encourage open communication are all well and good. But if managers (and leaders) cannot cope with being questioned, procedural changes will make very little difference to performance.

Fiona Hathorn is Managing Director of Women on Boards in the UK, Peel Hunt Advisor and a Patron on the medical research charity Fight for Sight. Women on Boards UK is an action-oriented social enterprise supporting women, and some men, to leverage their professional skills and experience into non-executive director and other board-level roles. 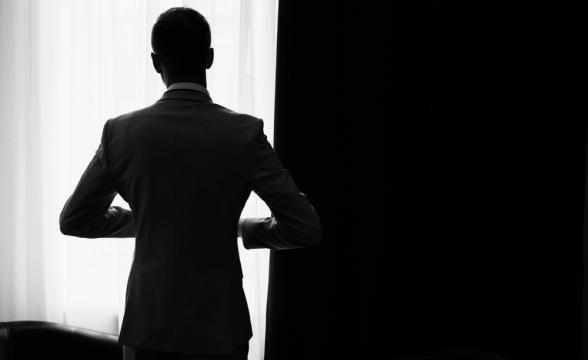 It’s me, not you. If leaders want honest advice, they need to be terrified of believing in their own intellectual infallibility. Guest article by independent author, John Higgins.