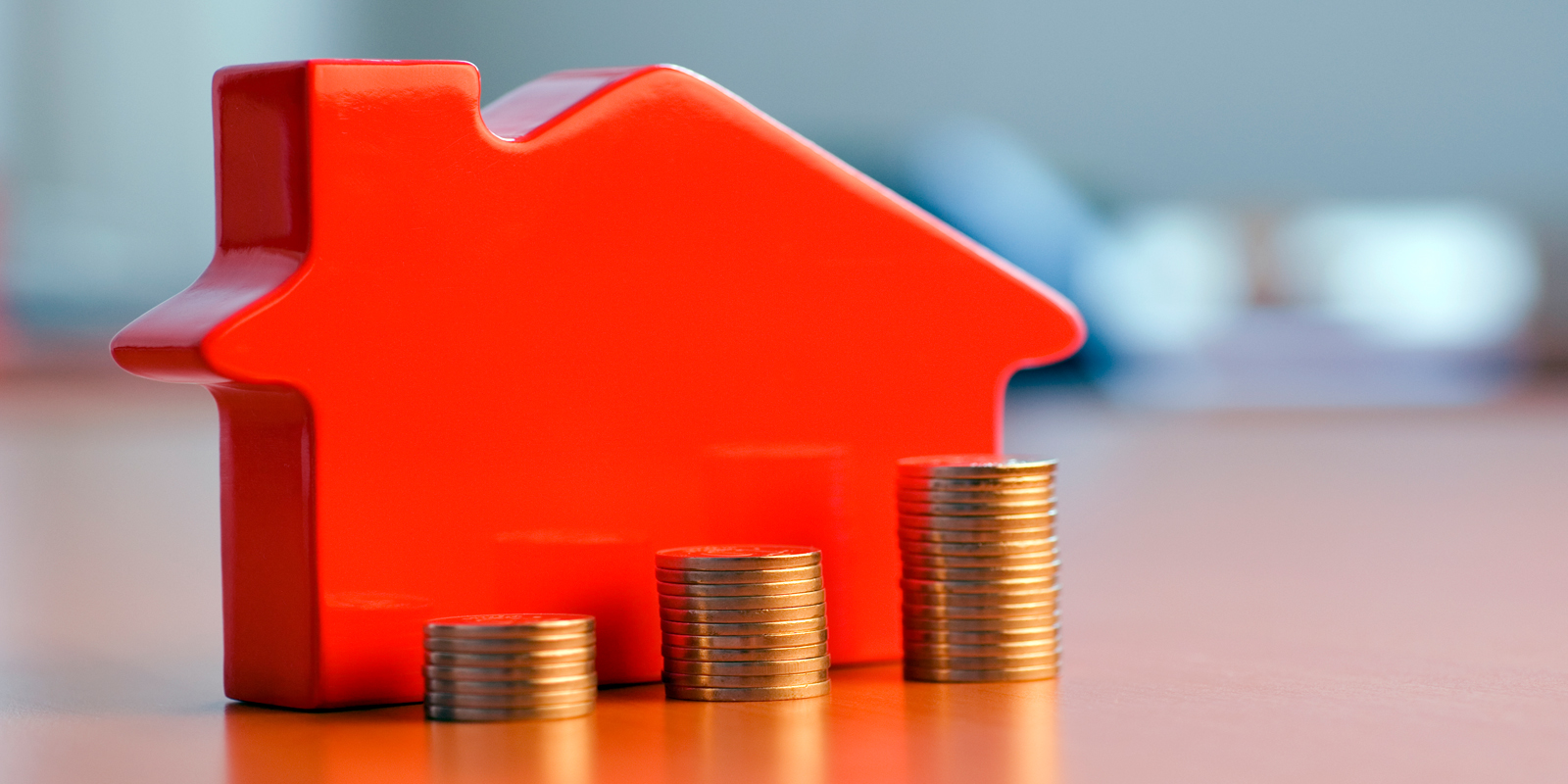 High loan to income mortgages - if the cap fits…

High loan to income mortgages - if the cap fits…

High loan to income (LTI) mortgages made regulators around the world nervous, particularly in the wake of the financial crisis. There is some evidence that highly indebted households are more likely to default and to cut consumption in response to adverse shocks increasing risks of recession and financial instability. This is why, in 2014, the Financial Policy Committee issued a policy recommendation that would cap the number of such loans that major lenders could issue.

The regulatory change took effect in October 2014 and covered lenders issuing mortgages worth a total of £100 million or more per year. After that date, no more than 15% of a lender’s mortgages could be high LTI – defined as being 4.5x income or higher.

Although the overall proportion of high LTI mortgages to the total number of sales in the market has remained around 10% since the policy, the measure has shifted the dynamics of the market.

Using the FCA’s Product Sales Data, we studied mortgages issued between July 2012 and July 2016 to assess the effects of the policy. The study uses the difference-in-difference (DD) econometric methodology that essentially groups loans into buckets depending on their loan to income ratio (for example, 4.3-4.5x income, 4.5 -4.7x income) and compares high LTI loans with standard LTI loans (those below 4.5x income) before and after the implementation of the policy.

We were interested to see: i) whether the type of borrowers who were issued high LTI mortgages changed; and ii) whether the price of those loans rose or fell.

The study found that over the period the average size of loans grew across the board, but the rise in average loan size was far faster for high LTI mortgage borrowers. It looks as though, in order to compensate for the cap on the number of high LTI loans, lenders increased the value of such mortgages.

This increase in average loan size for high LTI mortgages implies that these loans would have been originated for a borrower with a bigger income. Indeed, the study estimates that the unconditional gross income for high LTI loans has increased by around 4-7% (so for an average gross income of £40,000 it is an increase of £1,600-£2,800 per year). 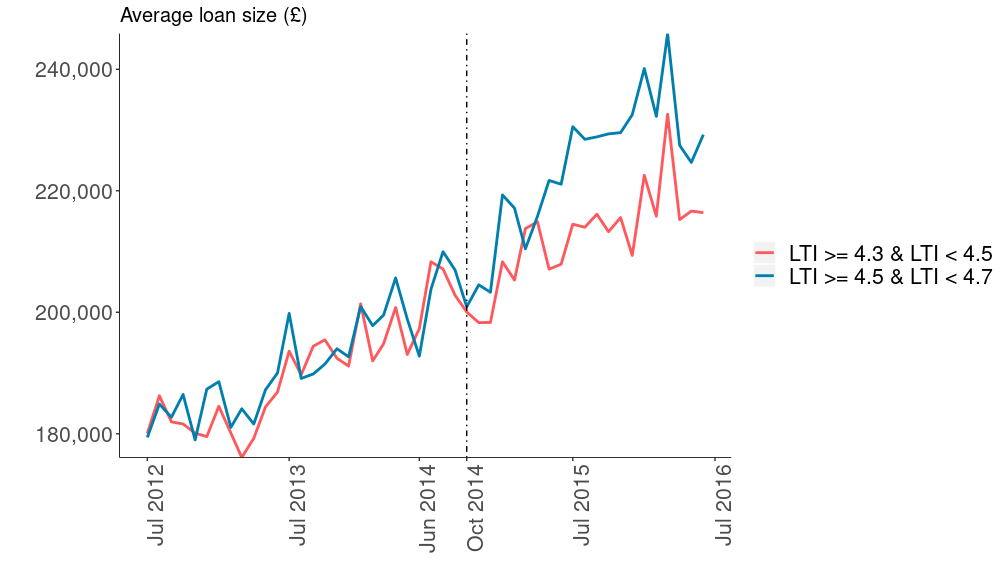 Moreover, the study found a shift among lenders towards borrower types that are more likely to have higher income, such as home movers, and joint income applicants, and away from first-time buyers.

Meanwhile, the proportion of first-time buyers fell in the high LTI band (estimated as a decrease in proportions of 2-5%).

These changes in the income of the borrowers and the proportion of borrowers on joint incomes resulted only in marginal changes in credit score towards lower risk.

When it comes to the question about how the cost of mortgages changed following the policy recommendation, the results appear counter-intuitive.

A cap on the provision of high LTI mortgages is on the face of it a restriction on supply. All other things being equal, the natural presumption might be that this would lead to a price increase – the same number of borrowers chasing fewer high LTI mortgages.

In fact, the result was precisely opposite. Average initial interest rates for standard LTI mortgages fell over the period covered by the study, but mortgage rates for high LTI mortgages fell even faster. It is estimated that the effect on mortgage price is a decrease of around 4-7 basis points for like-for-like borrowers (i.e. borrowers with similar LTV, credit score etc).

There are many factors that may account for this price drop. They are: an increase in competition; changes in lenders’ pricing strategies; and unobservable risk characteristics that are not captured in the study. These factors need further investigation to explain the counter-intuitive price dynamic in the market.

In summary, while the study argues that there are redistribution consequences and price changes in the mortgage market in the period following the introduction of the high LTI policy cap, it is difficult to attribute all the changes solely to the cap. 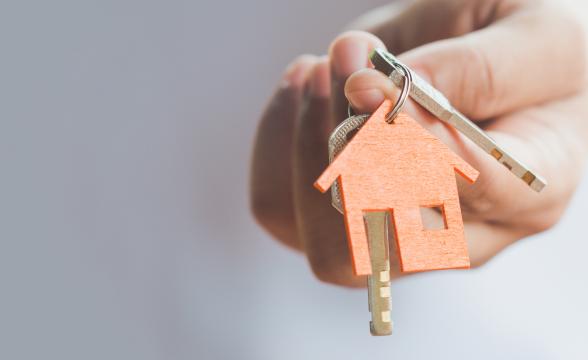 From the pre-crisis period to the present day, proprietary FCA data paint a picture of a market in flux.