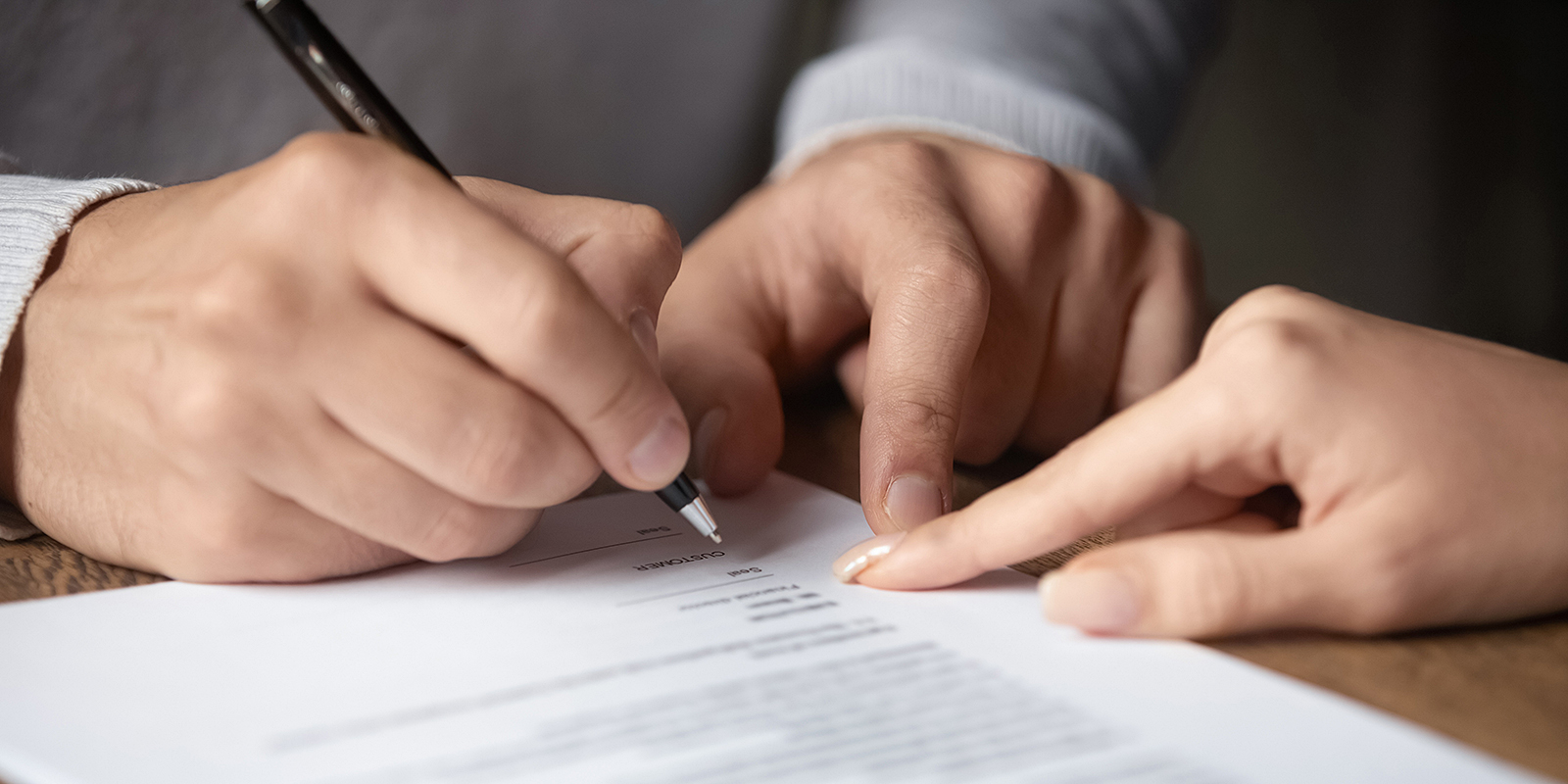 The Covid-19 has illustrated the dangers of excessive debt ratios. Amongst the several causes of such debt accumulation, a key incentive has come from the combination of limited liability plus the bonus culture for senior managers of publicly quoted corporations.

Limited liability leads to moral hazard, encourages risk-taking and risk-shifting, while the bonus culture further focusses managers to concentrate on short-term equity price maximisation, notably via dividend pay-outs and buy-backs, rather than longer term survival and growth, via investment.

Under limited liability, a shareholder can participate in the growth of the company, but his or her liability is restricted to the amount invested in the company. If the company as an entity endowed goes bankrupt, the shareholders’ liability remains limited to the value of their investments, and shareholders have no personal liability for the company’s debts. Thus the company is liable for the rest of the debt obligations.

It was the unfairness of seeing senior managers of failing banks walking away with their massive contractual pensions intact, while the hardest blows, of unemployment and foreclosure, were felt to have fallen on the, blameless, ‘little people’ that really caused widespread anger, rather than keeping the financial institutions intact at taxpayer expense.

It was not always so.

After experiences such as the South Sea Bubble, the early Victorians considered that unlimited liability was the only safe governance mode, and especially so for banks. What changed all that was that the scale of operation of public corporations, railways, factories, and so forth, became so large as to be beyond the capacity of family and friends (in other words those close enough to monitor and control the enterprise) to provide a sufficient equity base. Even then, banks were reluctant to give up the quasi-guarantee of good behaviour that unlimited liability provided for depositors.

That view changed when cases arose where equity holders, who had no control (outsiders as we might call them) were exposed to unlimited liabilities. The most notorious example was the failure of the City of Glasgow Bank in 1878 which ruined many such equity holders and unfairly so.

Shortly thereafter limited liability became the norm in the UK.  Scope was left in the law, until surprisingly recently, to leave the CEO of a company with multiple, or even unlimited, liability, but that was almost never activated, becoming a dead-letter. The same trajectory towards limited liability took place in other countries, such as the USA, where double liability for banks was finally abandoned following the introduction of the Federal Deposit Insurance Corporation in 1933.

But the shortcomings of the current system - excessive remuneration feeding inequality, with no equivalent downside for failure, excessive debt and low investment despite massively supportive financial policy, mean that reform is necessary.

One set of proposals is to insist on required (legal) changes to the objectives of corporations, for example, to take account of a wider set of stakeholders, notably employees, and of considerations such as environment and climate change to promote responsible capitalism. But so long as the financial incentives of managers remain largely unchanged, will that actually achieve much? A second approach seeks to defer a proportion of pay and make that subject to clawback.  But does that go far enough?

Our alternative suggestion, set out at much greater length in our paper in the Journal of Financial Regulation is to reform limited liability itself.

Within the corporation, the division would be based on status and salary; not too difficult.

A more problematical issue arises with institutional investors with shareholdings large enough that they could demand information and could be capable of influencing policy. In these cases we suggest a degree of self-selection, with institutions choosing either insider status, which comes with influence over company policy but also multiple or unlimited liability, or outsider status, with no power to sway policies, but the protection of limited liability.

The purpose of our proposal is simple: to shift the costs of failure back towards those who have the responsibility for taking decisions.

There are counter arguments – for example the suggestion that penalty for failure would deter the best people from becoming managers. But we consider this and other objections to be unfounded and details of our view can be found in the full paper.

Focussing more directly on regulation, specifically for financial institutions, we believe our proposal would reconcile a conflict inherent in the current setup.

The current system places constraints on capital adequacy and sufficiency of liquidity, but these run directly counter to bank managers’ incentives to maximise Return on Equity (RoE). So, regulation becomes a contest, not a joint endeavour.

If the downside for managers becomes much more severe, there would be more commonality on interest, and regulation for banks with managerial multiple liability, or unlimited liability, like Hoare’s Bank, could actually be far lighter.

In the aftermath of the Great Financial Crisis, we would want to start with the large banks and Systemically Important Financial Institutions (Sifis). If this experiment was successful, then it could be extended, to other financial institutions, such as insurance undertakings, and also to FinTech companies.

Ultimately, we hope that it could be applied to all public corporations whose outside shareholders enjoy limited liability protection. 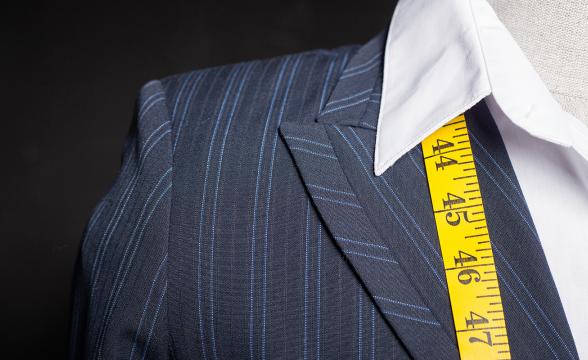 Corporate culture is critical for corporate success and corporate responsibility, yet it is widely seen as impossible to measure objectively. Researchers at the London School of Economics have... 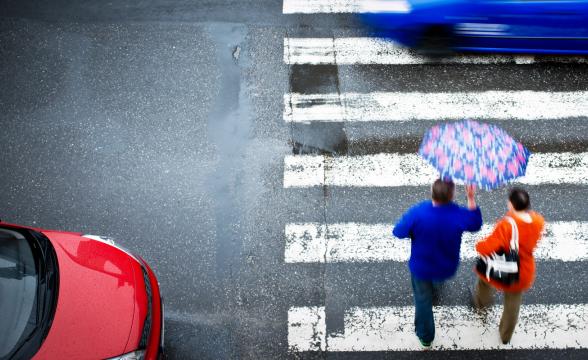