Share page
Nick Stace is a non-executive FCA Board member. 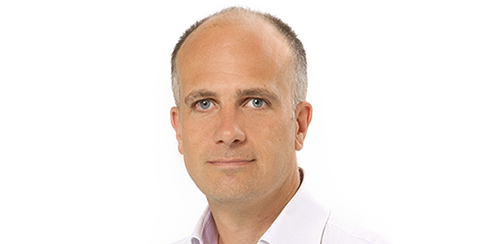 A long standing consumer champion, he also held the post of Deputy CEO at Which? and Director at Consumers’ International. As a former Director of Strategic Communications for Prime Minister Gordon Brown at the time of the global financial crisis, he has helped to navigate some of the most challenging issues of our time.

Nick also holds a number of non-executive roles. He is Chair of Governors at the Royal Agricultural University and a Board Member of the National Trust.