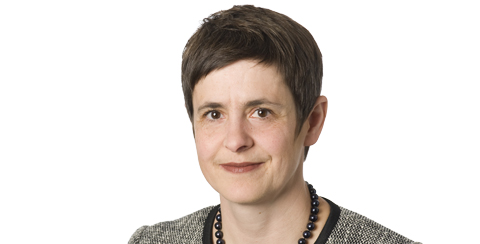 Amelia Fletcher joined the FCA Board in April 2013 and the PSR Board in 2014.

Amelia has written and presented widely on competition and consumer policy, and has a particular interest in behavioural economics. Before joining the OFT, she was an economic consultant at Frontier Economics (1999-2001) and London Economics (1993-1999). She has a DPhil and MPhil in economics from Nuffield College, Oxford. She is on the Council of the Royal Economic Society. She was awarded an OBE in the 2014 New Years Honours.